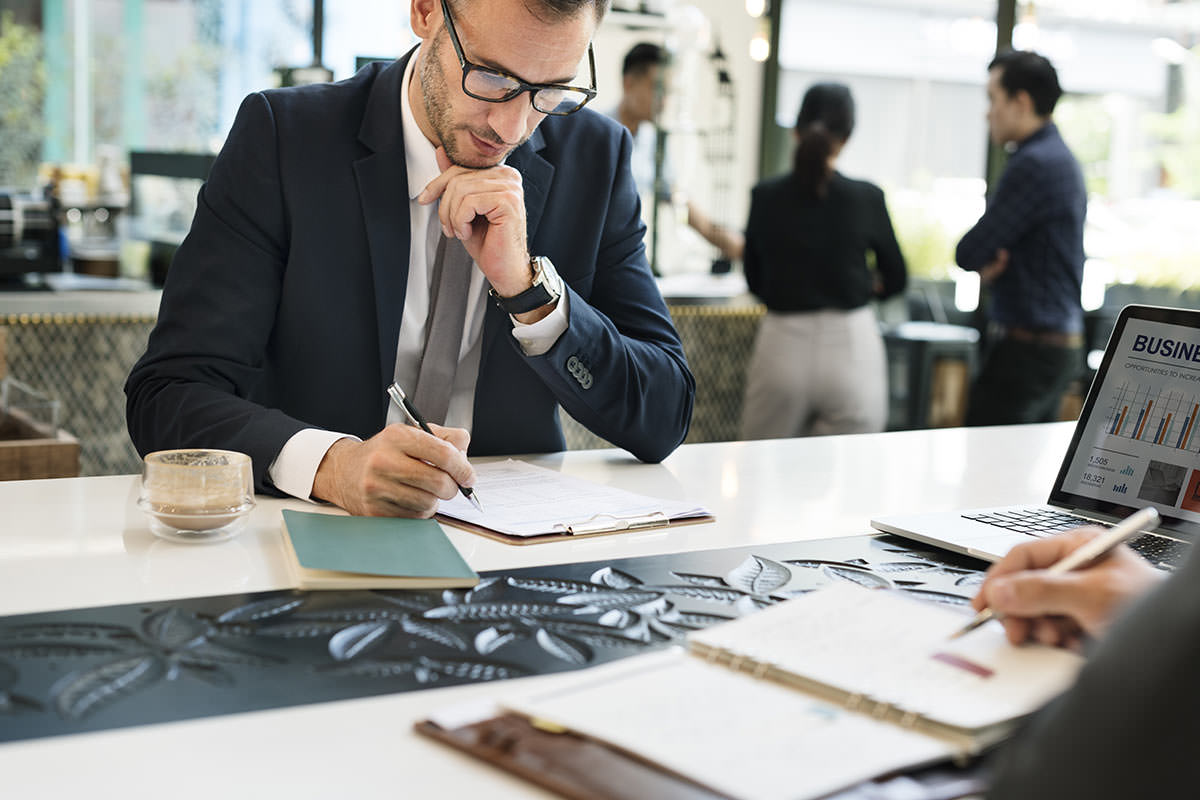 One Year Anniversary EditionTime once again for the somewhat quarterly news and information from the Petra RMS Claims Department. For this issue, I thought we’d highlight the quantifiable gains our customers have had as a direct result of being insured through Petra RMS. These are real dollars our customers would have otherwise been denied with little to no avenue for pursuit. Represented are a selection of the claims we here in the Claims Department were involved with since I first joined the company waaaayyyy back in February 2019. Seems like only yesterday.

Gains for Our Customers

The last issue provided details about positive claim outcomes that did not result in monetary gains but did assist the client with opportunity costs in time savings. In this edition I will provide some examples of real dollars we have been able to provide to our clients.  Of course, it should be noted in all humility that 1) I was not involved in every gain for our customers. Our preeminent producers continue to surprise me with the lengths they’ll go for our clients. Many times, they intervene on behalf of the customers and can get the matter resolved before it becomes a problem for which the Claims Department gets involved. And, 2) I’ve often joked, that like the great slugger Babe Ruth, there are some strike outs. As we all know too well in this business, some things just aren’t covered. That doesn’t mean Petra gives up.  Even the most desperate cases get time and attention. In fact, some of our greatest successes have been when we have faced insurmountable odds and snatched victory from the jaws of defeat. There have been more than a few hail Mary passes thrown and received.

At Petra, “giving up” is not in our vocabulary.

There is a story behind all of these. The difficulty ranges from (relatively) easy, somewhat difficult, and extremely difficult. I have given a (very) conservative approximation of the settlements we received for our customers, plus a brief description.

$25,000 – This was an airplane claim, and yes, it was my first airplane claim. I appreciate Petra giving me the opportunity to earn my wings.

Keep in mind this does not include the “smaller” dollar amounts rescued for our customers. A few hundred here and a couple of thousand there add up, but I only wanted to highlight the big wins. Not only that, these were the ones I was most proud of as they took a certain amount of ingenuity and creativity to accomplish.

Also, it would be difficult to estimate what the defense cost was on the four lawsuits we got the insurance carrier to agree to defend. Collectively, I’m sure they will range in the six figures.

Not only did this give me an overwhelming sense of satisfaction, but it also gave me content for a talk I gave to Beyond Insurance on the role of a claims manager for an independent agency that went out nationwide.

In conclusion, we have had some tangible results for our customers. Yes, many could have fought these coverage and scope battles themselves – but not only would this have been time consuming, but as most insureds are not in the industry or familiar with the complexities of policy coverages (as well as the complexities of claims departments in general) they would likely not have fared as well. Most, I believe from experience, would have let the denial or lack of additional coverages stand without question. What we have accomplished in 1 year is truly remarkable and a testament to the commitment to excellence we consistently deliver to our policyholders. Thank you all for letting me be a part of this. I look forward to many more years of success.

We’ve had some questions about Uninsured and Underinsured Motorist Coverage (UM/UIM). There is both UM/UIM for bodily injury, and UMPD for property damage.

To give a quick refresher in simple terms, UM/UIM is a coverage for auto policies that pays for the insured’s own injuries after a motor vehicle accident caused by another party that either does not have insurance or does not have enough insurance (under insured) of their own. This can include a hit-and-run. In some instances, it can extend coverage if you are a pedestrian and hit by a motor vehicle.

There are also UM/UIM umbrella policies. These pay after the underlying auto policy’s UM/UIM has been exhausted. These are very beneficial for clients. Most states have minimum UM/UIM limits that can range from $10,000 to $25,000. With the rising cost of medical care outpacing inflation, a trip to the ER and subsequent hospital stay (even for just a couple of days) can exceed 6 figures easily. Remember, this is for the insured or their family members in the car during an accident. If an insured incurs $100,000 in medical bills and has $25,000 in UM/UIM with no excess policy, they are stuck with an overwhelming debt. If the driver of the other vehicle is at fault and has no insurance, then the only recourse is to obtain an attorney and sue them. Of course, statistics show most of those individuals that carry no auto insurance are unlikely to have any assets or income to recompense a claimant. And if you need convincing that there are drivers out there without insurance, the latest findings show that 1 in 7 or about 14% of the drivers on the road are uninsured. Couple that with under insured drivers and you get a scary picture. Some auto insurance companies advertise discounts on insurance, but in order to achieve the savings on premium these carriers are offering only the minimum requirements of coverage. So, clients need to know that if they are hit and injured by an UM/UIM at-fault party, it would behoove them to have an UM umbrella. I don’t see medical cost going down any time soon. And keep in mind when there is a downturn in the economy, correspondingly insurance coverage tends to drop.

Uninsured Motorist Property Damage Coverage (UMPD) pays for damage to the insured vehicle in the same way UM/UIM covers for injury. Depending on the value of the car (whether you drive your Dad’s old VW Microbus, or you’re the type that has to have the latest S-Class) an insured could really benefit from this coverage. Repair bills on foreign cars tend to be a lot higher than their domestic counterparts. Keep in mind this coverage is handy for hit-and-runs as well. Rules and availability for UMPD vary by state (there is no UMPD in Alabama). However, if you have collision coverage (and the limits are right) you may not really need UMPD as it has similar coverages.

Finally, an interesting question came my way. One of those quandaries we’ve all had, but no one thinks to ask. If an insured’s vehicle is stolen, is there liability coverage for the insured if the thief is in an accident? Headscratcher, huh?

As a rule, the insured’s insurance company will not accept liability if the car was stolen. It’s simply a matter of the insured not causing or having control over the accident; therefore, they cannot be held legally responsible. This may not stop the injured party from going after an insured to collect, but the insurance company will defend the policyholder in that case, and they have an excellent chance of prevailing as they 1) did not cause their own car to get stolen, and 2) did not cause the accident. This is why is it imperative to report a stolen car right away and press charges if an arrest is made. It shows that the insured had nothing to do with it, exonerating them from legal and financial responsibility that the perpetrator might have incurred.

We’re not your average insurance agency. We are an independent agency offering a comprehensive suite of  risk management solutions to protect you from the unexpected.

We don’t just sell insurance. We work closely with clients to help them make important and informed decisions every day when it comes to protection and their future.

We offer comprehensive insurance solutions in the United States.

At Petra Risk Management, we strive to deliver risk management solutions that insure you beyond a coverage plan.